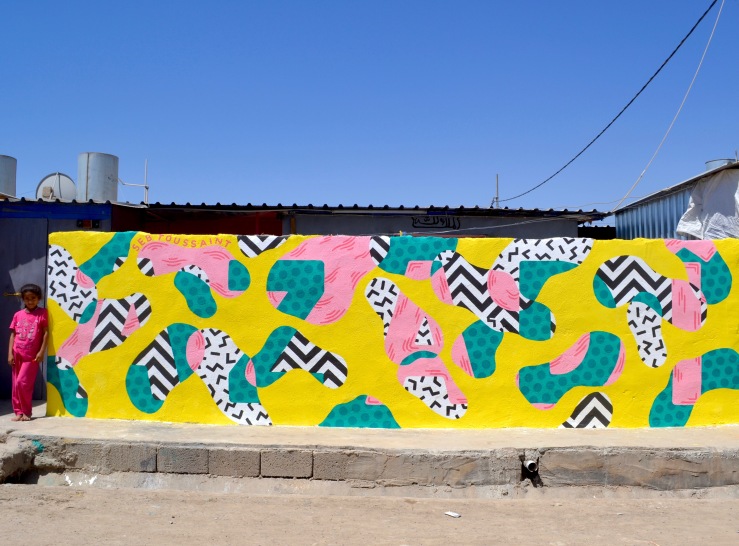 “I’ve always fought for Freedom (AZADI in Kurmanji). During the arab spring I was demonstrating in Damascus for a free Syria. Things got ugly at one point as the Syrian army started firing machines guns around my neighbourhhod. I was on my roof with my daughters and I told them to get down. They were crying but I had to keep a straight face. One day my neighbour, who worked for Bashar Al Assad’s army, came up to me and said that I need to leave straight away because the army wanted to capture me because I was a freedom activist. I called my wife and took my 3 kids and some money, and we left Damascus by bus. Along the way, the police stopped the bus and checked our ID. My kids were all crying and I kept my cool. Somehow, the police checked my ID and let me go. We went to Rojava, the Kurdish region of Syria. But then trouble started in Rojava, bombs started to rain over us, and we had to leave the country and come here to Iraq. I don’t regret anything, freedom is more important than anything.” – Redwan, 41 years old.